We recently saw the (RED) Mac Pro that will be auctioned for charity, this is just one device that was designed by Apple’s Jony Ive and Designer Marc Newson.

The auction will feature a wide range of products, which will include the red Mac Pro, a Leica camera, a space suit and event a surfboard. 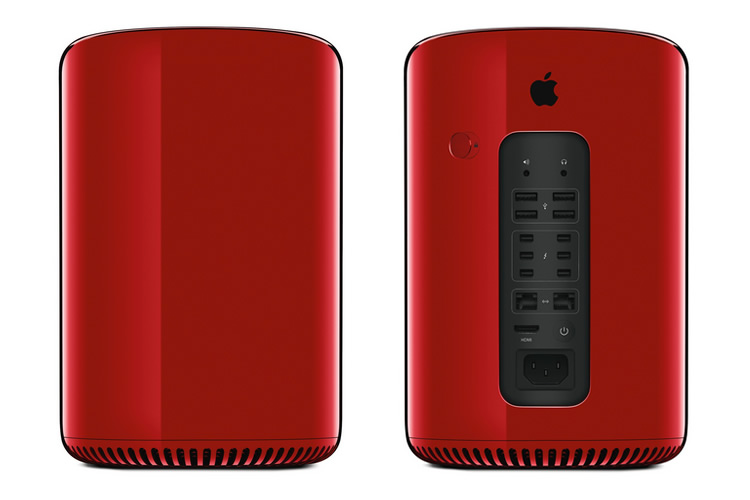 The video below shows the two designers talking about the products they designed for the auction, both designers set out to design products that they both wanted to own.

The auction, which is called Jony and Marcs (RED) Auction, takes place next Monday and the proceeds with go to the Global Fund to fight Aids, Malaria and Tuberculosis.

There are no details as yet on how much is expected to be raised in the auction, although it should be a healthy sum for the charity, as the one of aluminum bodied Leica M camera is expected to fetch up to $6 million.

You can find out more information about the auction over at Sotheby’s, there will even be a pair of solid rose gold Apple Earpods up for sales which are expected to fetch $25,000.