Steve Jobs CEO of Apple has confirmed rumours that Apple’s latest iPhone OS4, wont run on the original iPhone.  MacStories an Apple enthusiast site contacted Jobs via email asking the question and received a short and to the point reply     “Sorry, no.    Sent from my iPhone”

The original iPhone sold over six million units on release, even though it didn’t feature 3G it has received every update right up to the latest version of the iPhone OS 3.1.3. 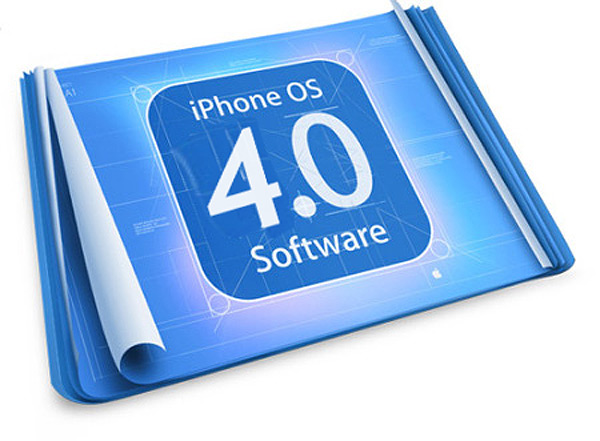 During the Apple OS4 special event earlier this month, no mention was made of the compatibility issues of the new OS 4 with the original iPhone. But the new multi tasking feature of the latest operating system has been one of the most sought after features for the new iPad device and iPhone and was obviously not designed for the older generation iPhones.

On the one hand this is good news for developers as they wont need to worry about application support for older devices. But bad  for the poor consumers who’s gadgets will all become obsolete overtime if Apple continues with their migration plans in future.