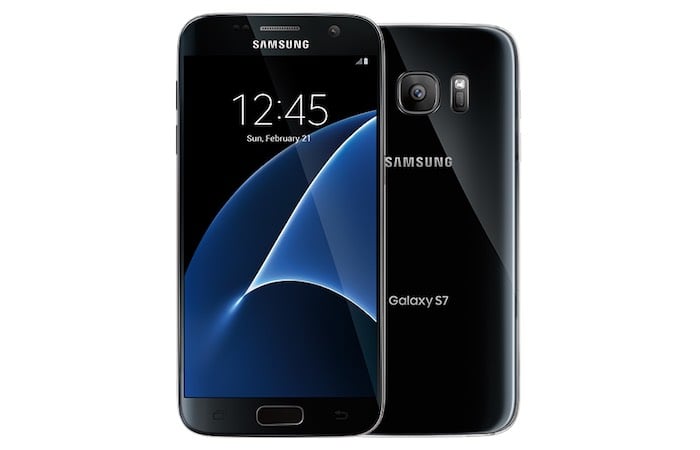 When Apple launched their new iPhone 7 and 7 Plus smartphones they introduced a range of new colors, one of those is glossy black Finnish which is called Jet Black.

According to a recent report Samsung is now looking to launch a glossy black or jet black version of their Galaxy S7 handsets.

Samsung also launched another new color recently a Coral Blue handset, which appears to be popular in South Korea. It looks like Samsung is doing everything it can to boost sales of the Galaxy S7 after its Note 7 handset was cancelled.