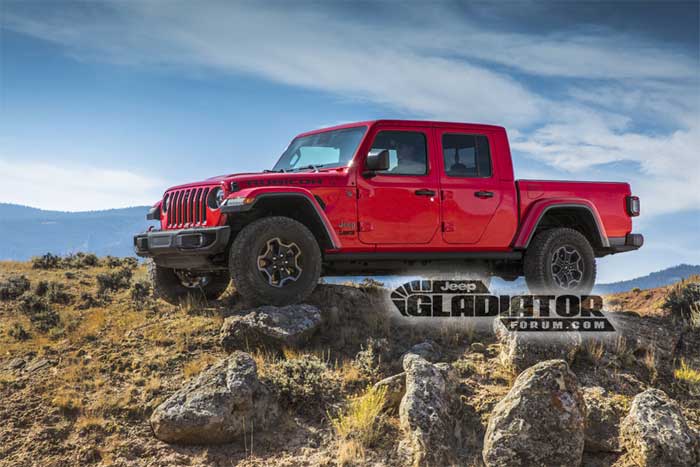 The coming Jeep Wrangler-based truck is tipped to be called the Gladiator after the assumption being the truck would be the Scrambler for a long time. The Gladiator media page leaked on the FCA website recently and the folks at Jeepgladiatorforum.com grabbed images and details from the page, which has now been taken down.

The images show a truck that looks exactly as expected with hard and soft top versions. Some versions have a soft cover over the bed made of the top material. Gladiator will come in Rubicon trim, what appears to be a Sahara trim, and we hope it will come in a base Sport trim as well. 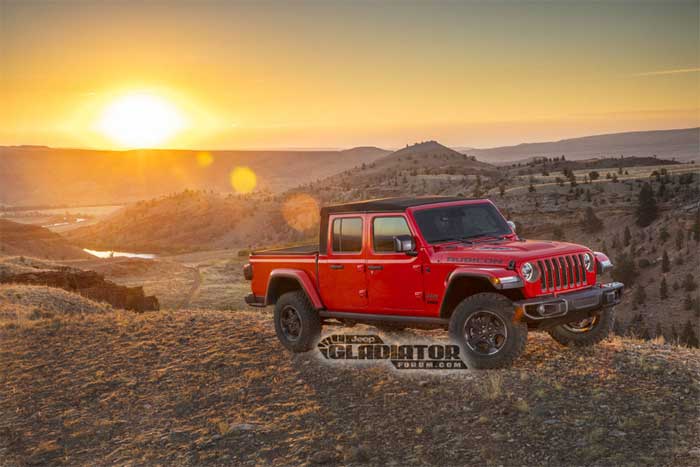 The 3.6L V6 the Wrangler gets is offered in the truck along with the 3.0L EcoDisel V6. The gas engine gets an 8-speed auto or 6-speed manual with an auto only for the diesel. We want to know how much it will cost and exactly how long the thing is. We should have all the information at the LA Auto Show where it is tipped to debut.