Ixonos unveiled its new windowed Android user interface at MWC last week. The new user interface system has been built on top of Froyo and allows apps to continue running in the background without them going into suspend mode. Allowing you to truly multitask on the same screen. For instance watching a video while reading your email etc and moving your applications around your screen in ‘windows’

Watch the video after the jump to see the Android-based multi-window solution running on an Android tablet device as well as on a dual-screen configuration. 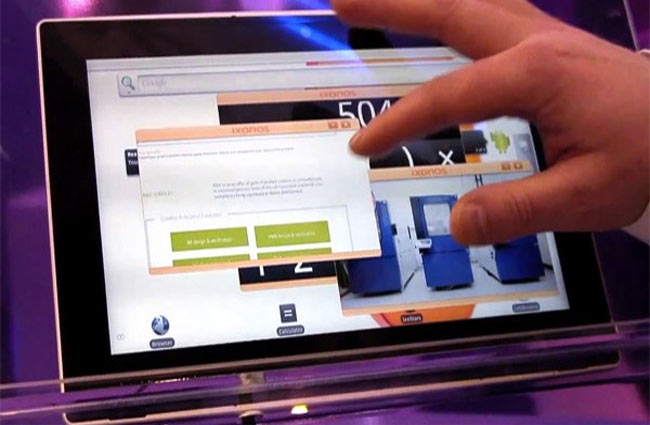 The video also holds a demonstration of an end-to-end application solution on a MeeGo v1.1. tablet prototype with an Intel Atom processor.

The main hurdle for the new Ixonos windowed user interface will be tempting Android application and software developers to include the code allowing for the windows to operate. It will be interesting to see how this new interface develops over the coming months.