Apple’s CEO has been doing his usual trick of responding to Apple customers emails, this time it is to a MacRumors reader who asked Steve Jobs about the lack of support for iTunes LP and iTunes Extras in the new Apple TV.

It looks like this may be a feature that will be added to the Apple TV in the near future, you can see the email from the Apple fan and Steve Jobs’s reply below. 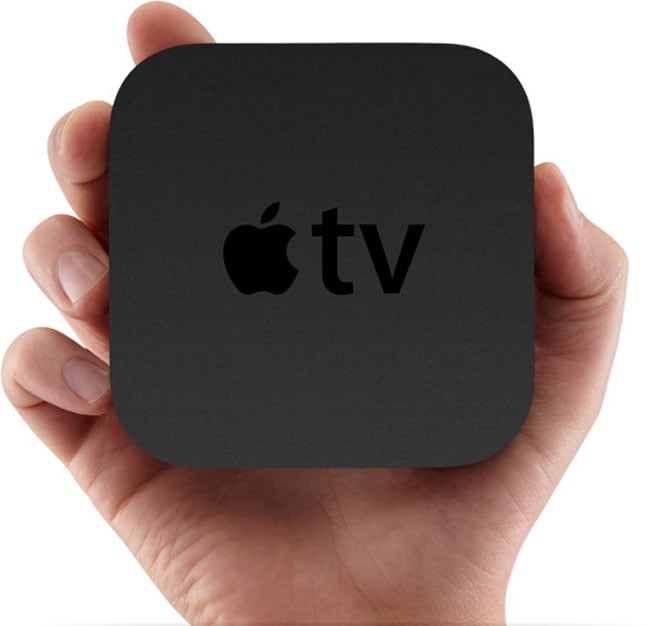 Whilst it is another good feature to have on the Apple TV, I wonder when Apple will enable apps on it, we have already seen that developers are working on apps for the jailbroken Apple TV, lets hope Apple enables the feature soon.