Apple has released their latest beta version of iTunes to developers, iTunes 10.5.1 Beta 3, which also comes with Apple’s iTunes Match, and it looks like the developers have had their iTunes Match libraries wiped again.

We were expecting Apple to launch iTunes Match at the end of October, as this was when it was announced as the launch date, although we are now half way through November and still don’t have any official word from Apple on when iTunes Match will launch. 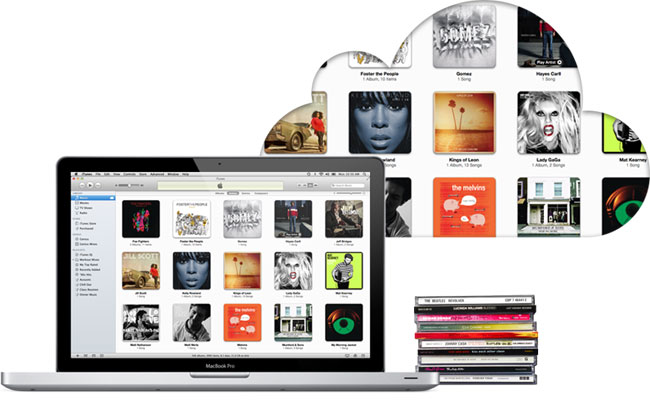 Lets hope that this is the last beta version of iTunes 10.5.1 that Apple releases to developers and that Apple will launch it to the rest of us, along with iTunes Match shortly.