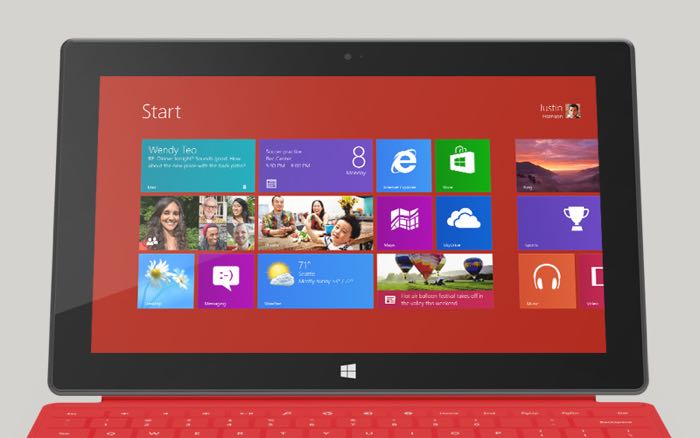 Back in February we heard that Microsoft had stopped making their last Windows RT device, the Nokia 2520 tablet and now it looks like Windows RT is officially dead.

Microsoft has released a Windows 10 upgrade matrix which shows which devices will be getting updated to Windows 10, you can see the chart below.

As we can see from the Windows 10 upgrade matrix updates for Windows RT devices is not supported, Microsoft had previously said that the platform may get some updates. 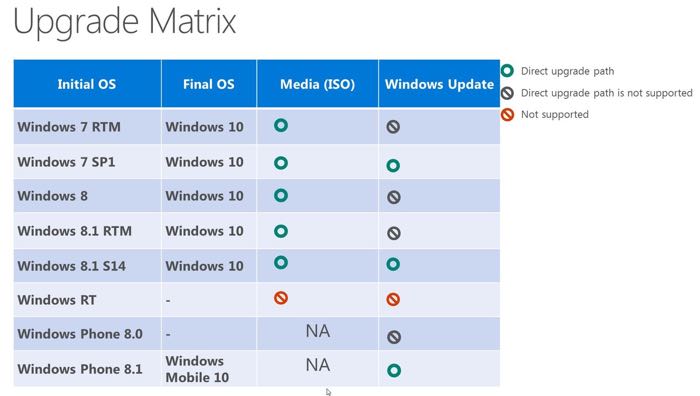 Microsoft has not officially confirmed that Window RT is dead, but from the looks of the chart it doesn’t appear that Window RT will be getting any Windows 10 updates.

As soon as we get more details on whether Microsoft provide any sort of update for Windows RT devices in the future, we will let you guys know.