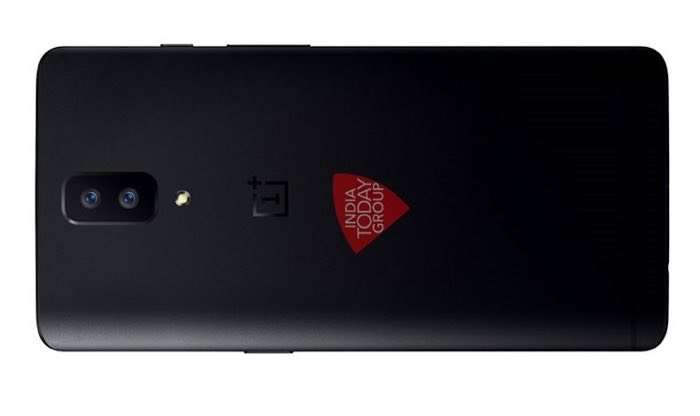 We recently heard that the next generation smartphone from OnePlus would launch as the OnePlus 5 and now we may have some photos of the handset.

India Today has posted some photos of the back of a new OnePlus smartphone online and they are apparently of the new OnePlus 5.

As we can see from the photo, the handset features a dual camera setup on the back, we previously heard that this new OnePlus One handset would come with the latest Qualcomm Snapdragon 835 processor. 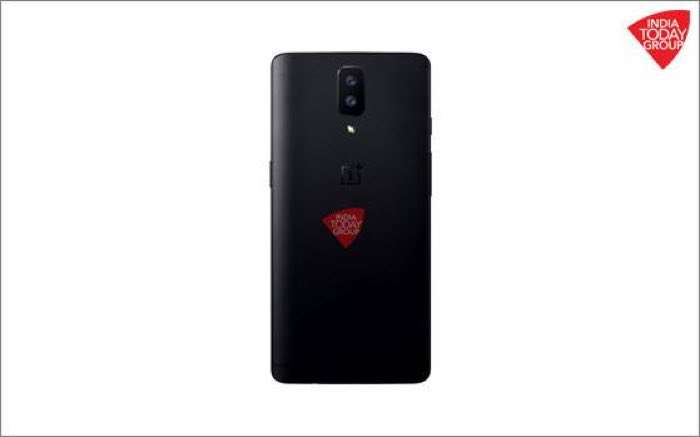 We also heard previously that the handset will come with up to 8GB of RAM and it will apparently feature a Quad HD display with a resolution of 2560 x 1440 pixels, probably around 5.5 inches in size.

The new OnePlus 5 is also rumored to come with a 3000 mAh battery and it will apparently cost less than $500 when it launches.

As yet there are no details on the exact release date on the new OnePlus smartphone, as soon as we get some more details on the device, we will let you guys know.