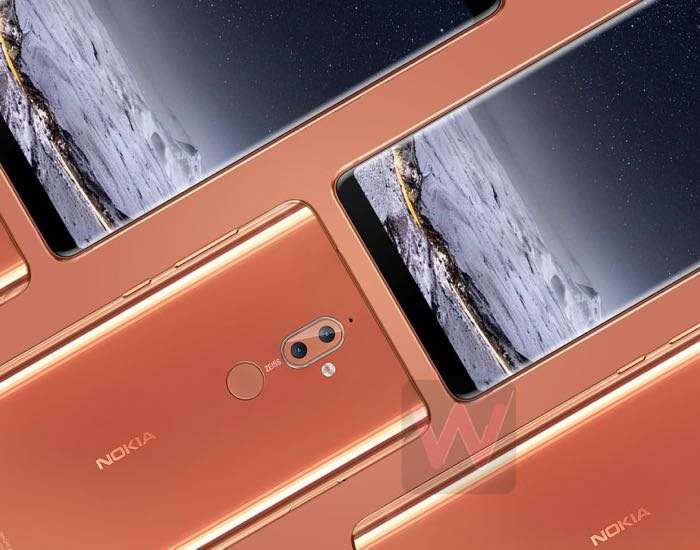 Now some press renders have appeared online, these are apparently leaked press renders of the new Nokia 9. If these are the real deal, they show that Nokia’s new flagship smartphone will feature a bezel free display. 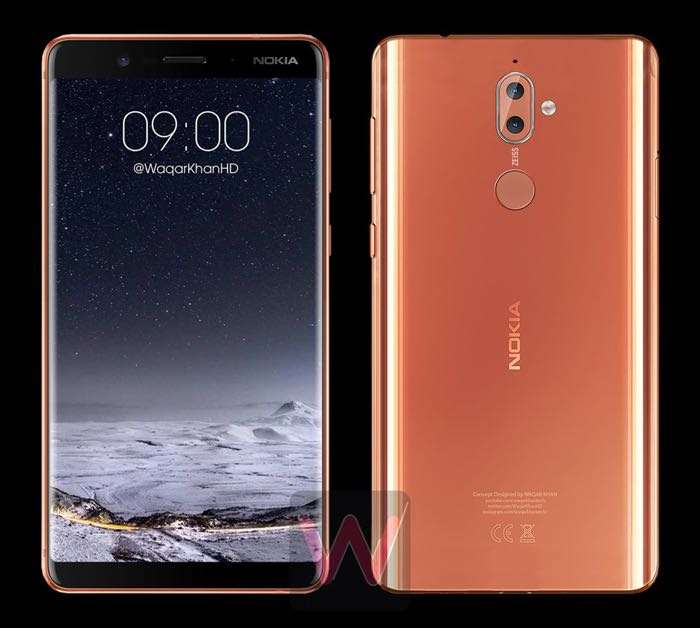 Previous rumors have suggested that the new Nokia 9 will come with a 5.3 inch display with a QHD resolution of 2560 x 1440 pixels. The handset is also rumored to be powered by a Qualcomm Snapdragon 835 mobile processor.

Other rumored specifications on the handset have included a choice of 64GB or 128GB of storage. The Nokia 9 will apparently come with Android 7.1.1 Nougat and will feature two 13 megapixel rear cameras and a fingerprint sensor. As yet there are no details on when the device will launch, as soon as we get some more details, we will let you guys know.