The guys over at Phone Arena have obtained some images which are reported to be of Google’s much rumored Nexus Tablet, we have previously heard that Asus is working on the Nexus Tablet with Google.

The photos below were sent into Phone Arena, so we have no idea if they are of the Nexus Tablet, the device is rumored to come with Android 4.1 and will apparently be powered by a NVIDIA Tegra 3 processor. 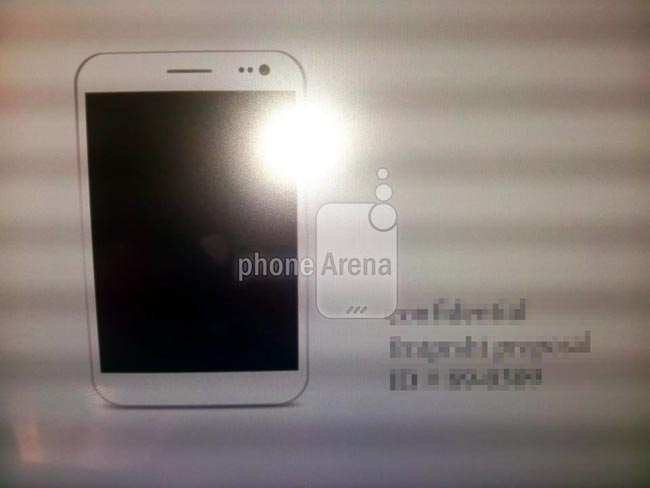 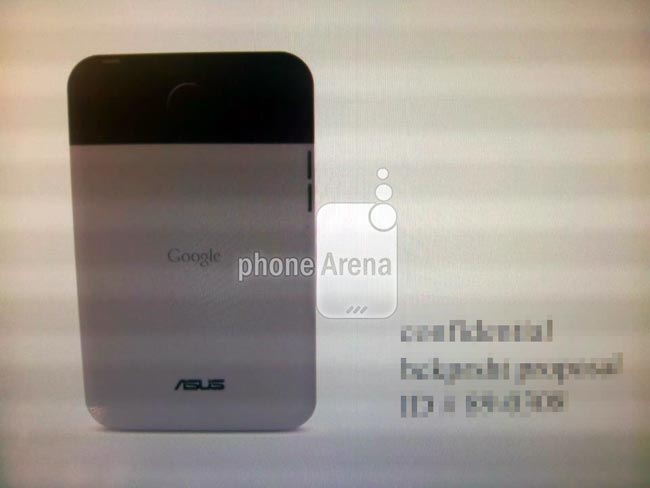 Hopefully we may finally find out some information from Google on their new Nexus Tablet at the Google I/O developer conference later this month, as soon as we get some more information we will let you guys know.