Apple is being accused of running web apps, launched from iOS device home screens much slower than if they were run from within Apple Safari browser, reports The Register website.

A number of developers have noticed that the iPhone,iPod and iPad OS seems to hamper the performance of web apps launched from the home screen and have run test on the Apple devices to highlight the issues. However its still not clear as to whether these issues are bugs within the iOS operating system or have been introduced by Apple. 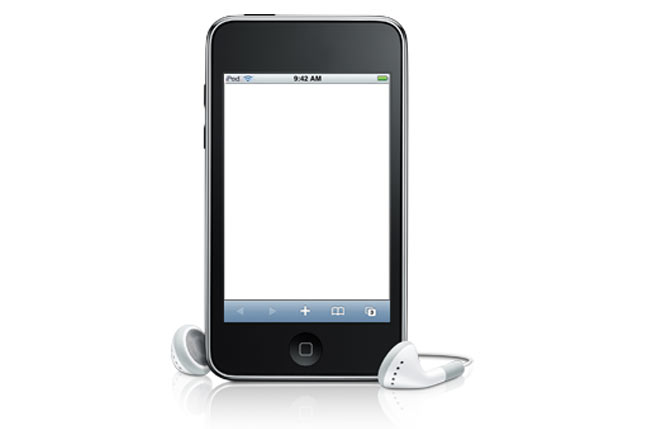 One developer who would rather remain anonymous explained to The Register:

“Apple is basically using subtle defects to make web apps appear to be low quality – even when they claim HTML5 is a fully supported platform,”

Apple has been contacted about the issues, but as yet has not responded.