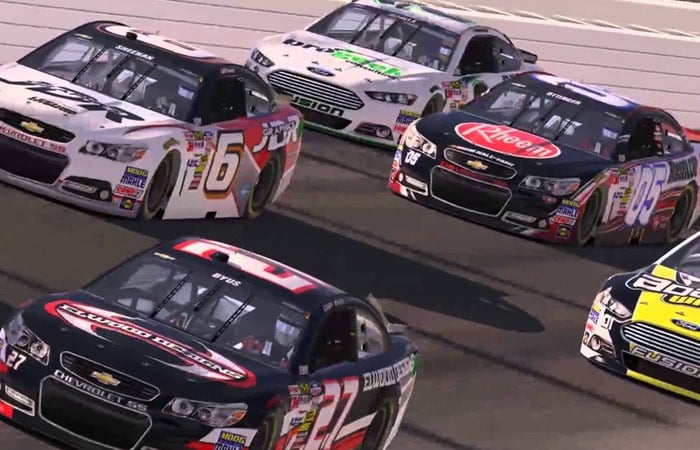 Following on from the rollout of its Oculus Rift consumer virtual reality iRacing support update, that rolled out during June 2016. iRacing has now announced that support for the HTC Vive headset has now been pencilled in to be rolled out early next month on September 6th, 2016.

From September 2016 onwards native Vive support will be enabled through OpenVR, Valve’s development SDK for integrating Vive and other virtual reality headsets with SteamVR.

Paving the way for iRacing’s VR mode to be compatible with many VR headsets in the future. Shawn Nash, iRacing’s software engineer responsible for VR developments explained :

Interestingly, because OpenVR is also compatible with the Rift, one can set the simulator’s options to use the Rift via either the Oculus SDK or the OpenVR SDK. We’re hoping to add some AA support for both the Vive and Rift but it’s not in yet, so not for sure.

As more information is released in the coming weeks we will keep you up-to-date as always.