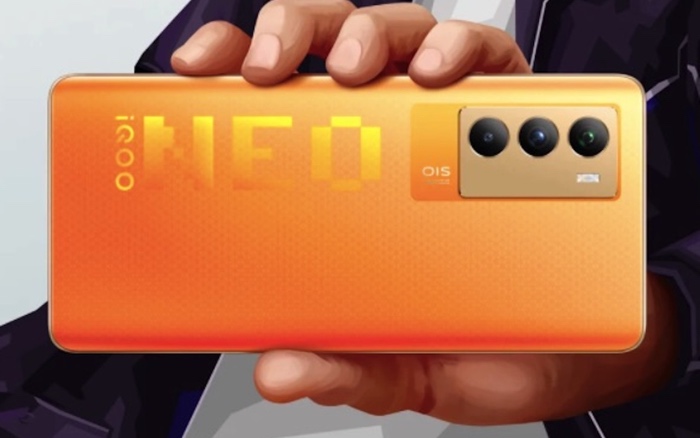 iQOO have unveiled their latest Android smartphone, the iQOO Neo 5S and the handset comes with a 6.56 inch AMOLED display with a 120Hz refresh rate.

The new iQOO Neo 5S smartphone comes with a 4500 mAh battery and it also features 66W fast charging and it comes with a range of cameras.

On the front of the handset, there is a 16-megapixel camera that is designed for taking Selfies and for making video calls.

On the back of the device, there is a triple camera setup which includes a 48-megapixel main camera, a 13-megapixel ultrawide camera, and a 2-megapixel macro camera.

iQOO also unveiled another new smartphone, the IQoo NESO 5 SE which has slightly different specifications, this includes a 6.3-inch display, a DSnapdragon 870, and up to 12GB of RAM and 256GB of storage.