The Fraud was uncovered by Glyn Evans of iPhoneography and his friend SCW, who noticed that the majority of Molinker’s iPhone applications had 5 star ratings, all from the same people, who had only rated Molinker iPhone Apps. 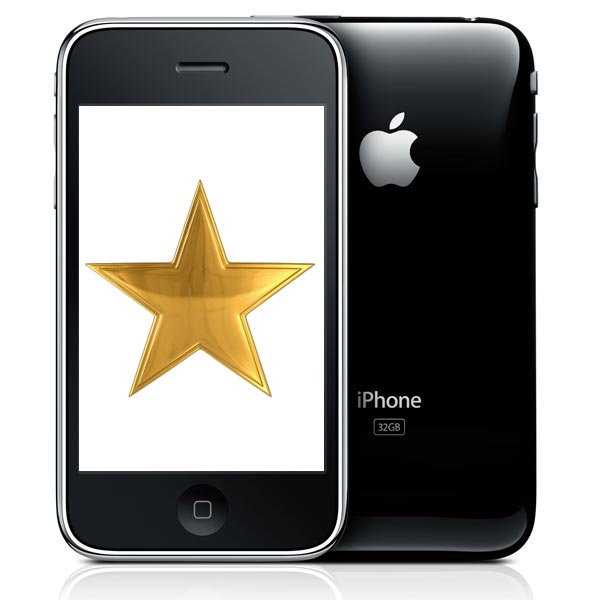 The two friends suspected that Molinker had been rating its own applications, as the majority of them had about 50 5 star reviews, which is the same number of promo codes a developer gets for each app to demonstrate them.

They then wrote to Apple’s Phil Schiller, who looked into it and them banned the developer Molinker from the iPhone App store, he then wrote to them about it.

Yes, this developer’s apps have been removed from the App Store and their ratings no longer appear either.

Apple obviously needs to put something in place to stop developers from rating their own applications using promo codes, otherwise iPhone users will be buying applications based on false ratings and not on actual ones of real users.