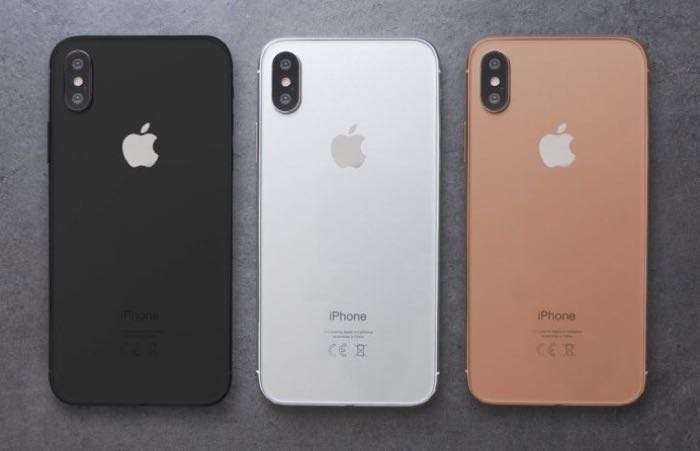 It looks like the new iPhone X could be in short supply at launch and some of the new color options may not be available right away. The news comes from KGI Securities analyst Ming-Chi Kuo who has said that production of the iPhone X is only around 10,000 units a day.

This means that supply of the handset could be in short supply for some time, the new ‘Blush Gold’ model may not actually be available at launch. Apple may end up selling this new color option some time later on, you can see what he had to say below.

Due to component supply constraints, we estimate current production of the OLED iPhone at less than 10k units per day, which means the model will remain in severe short supply for a while. Furthermore, we estimate that the gold version of the OLED iPhone will encounter some production problems and will initially be available only in extremely low volume. There is even a chance that the gold version will go on sale at a later date than the other versions. However, we believe these shipment delays will have a limited impact on the shares of Apple and its supply chain members.

As well as the new iPhone X we will also see a number of other new devices at Apple’s iPhone event. These will include the new iPhone 8 and iPhone 8 Plus, a new LTE Apple Watch and a 4K Apple TV. The event takes place at 10 a.m PDT or 6PM BST in the UK.