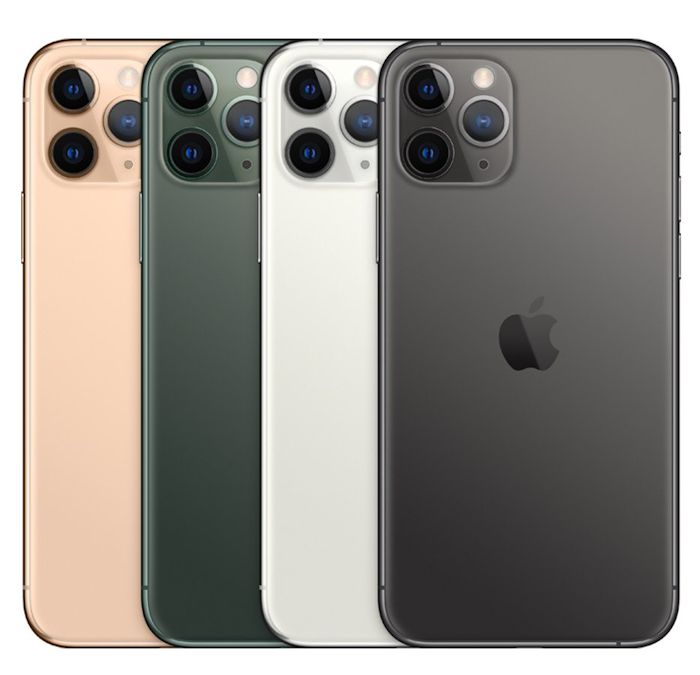 It looks like Apple’s latest iPhone 11 handsets may have been a hit in China over the holidays, according to a recent report sales of the devices are up 18.7 percent over the previous December.

According to a recent report by Bloomberg, iPhone sales in December 2019 were at 3.18 million units which is 18.7 percent higher than December 2018.

This is good news for apple as the company had seen iPhone sales fall in the previous year in China, the new iPhone 11 handsets appear to have helped increase sales in the country.

Apple  has also seen increased iPhone sales in other countries since the iPhone 11 range of handsets launched. The iPhone 11 is actually $50 cheaper than the model it replaced in the US although the Pro models cost around the same as the previous models.