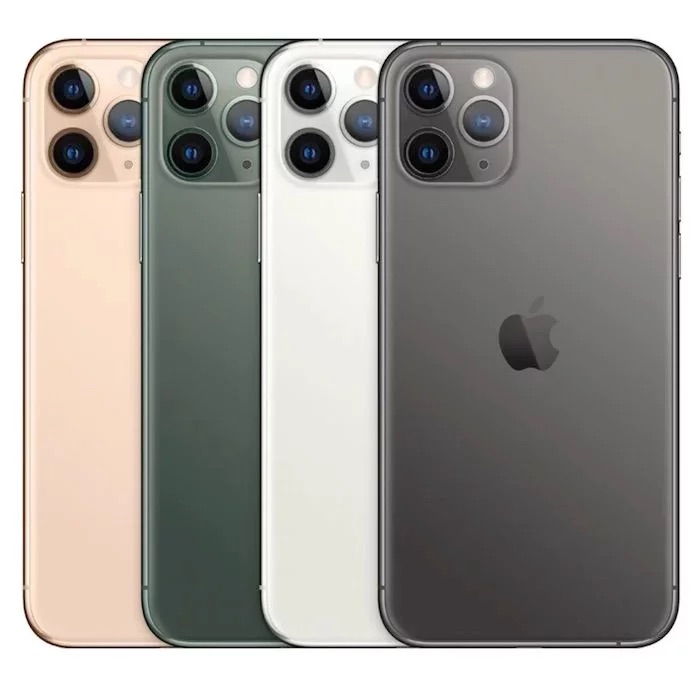 According to a recent report sales of Apple’s iPhone are down some 60 percent in China in February due to the coronavirus outbreak.

The details come in a report from China Academy of Information and Communications Technology (CAICT) and it looks like sales of Android devices are also down considerably for the same period.

Sales of android handsets have apparently dropped 45 percent in February 2020 when compared to February 2019 in China. Sales of Android device for February in China were around 5.85 million, in the previous year sales of handsets were around 12.72 million.