Photographs of a very early iPhone prototype have been unveiled this week by the Ars Technica website, showing what was used to develop the iconic Apple smartphone back in 2005.

The images of the early iPhone prototype were provided by a former Apple employee, who when working at Apple was involved with a number of Apple hardware projects in the early 2000’s. 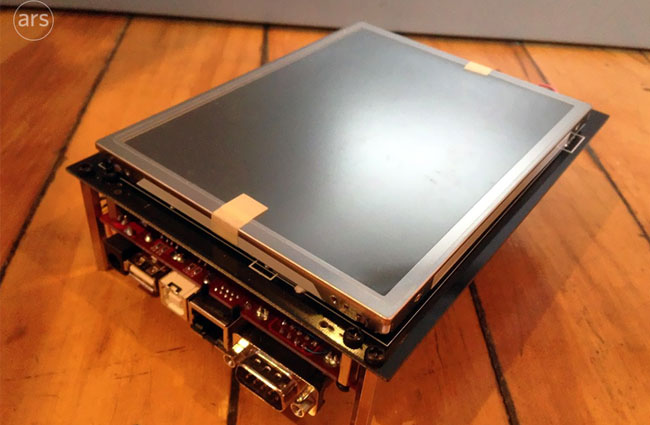 Ars Technica website explains: “That’s why we were excited to receive photos showing an in-house version of the iPhone from early 2005. The images to Ars through a former Apple employee who worked on various Apple hardware projects in the early 2000s and was thus exposed to some of the earliest versions of the iPhone. (He declined to be named out of concern for retribution from Apple.)”

“The early prototype is also quite large—about 5″×7” and roughly two inches thick. “Seems large now,”-“From the looks of the logic board photos, Apple had a decent idea in 2005 of where the iPhone would end up, even if the final product became much more integrated.”

For more information on the iPhone prototype jump over to the Ars Technica website for details.