Last week we heard a rumor that Apple are working on a smaller, and less expensive version of the iPhone, which is being called the iPhone Mini, the rumor came from Bloomberg last week who were reporting that the iPhone Mini would retail for about $200 without a contract.

Now the WSJ are also reporting that they have heard that Apple are working on an iPhone Mini and that it will come with a free subscription to Apple’s MobileMe service. 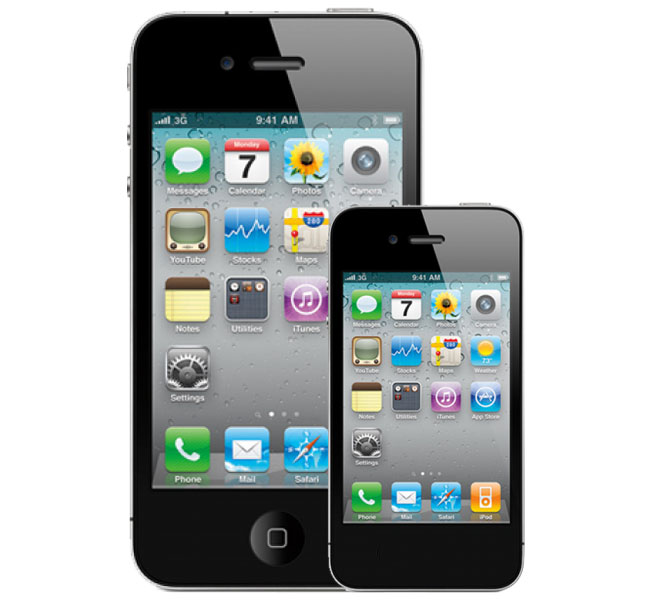 According to the WSJ, Apple are working on a major refresh of their MobileMe service, and Apple could possibly make the service free, although this is a rumor we have heard before.

Every year when Apple is getting ready to release a new iPhone, these iPhone Mini or iPhone Nano rumors appear, and whilst it would be a smart move for Apple, and would let them compete with cheaper Android devices I am not sure if we will see a smaller iPhone from Apple this year, although you never know.