The latest version of Apple’s iPhone OS, now called iOS 4 will be available later today. iOS 4 is the next major upgrade for the iPhone and iPod Touch and it adds a range of new features to the iPhone. 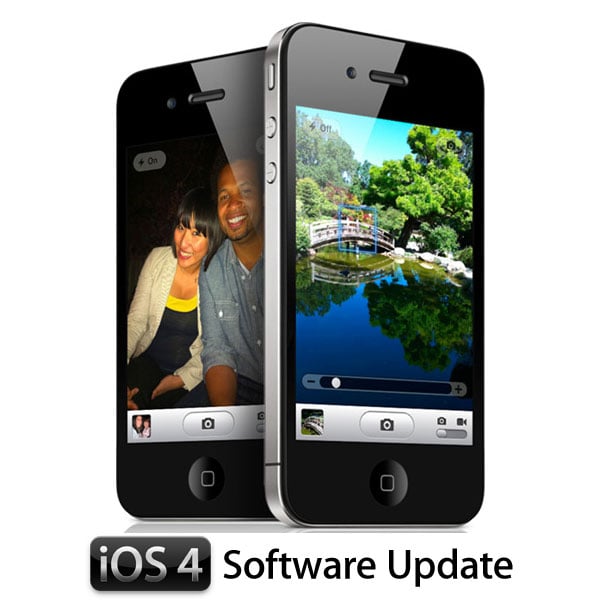 Multitasking is the most interesting feature in the new iOS 4, you will now be able to switch between applications without having to shut each one down, and according to Apple this feature won’t slow down the iPhone.

It will be interesting to see how well the multitasking feature works on the iPhone, as soon as we get more information on when it is available to download we will let you guys know.