The are many interesting videos that have been captured using an iPhone but this innovative musician Kyle Jones decided to drop his iPhone inside his guitar before strumming out a tune. Which has captured some amazing visuals of the strings vibrating as the guitar is played. Watch the video after the jump to see it in action. 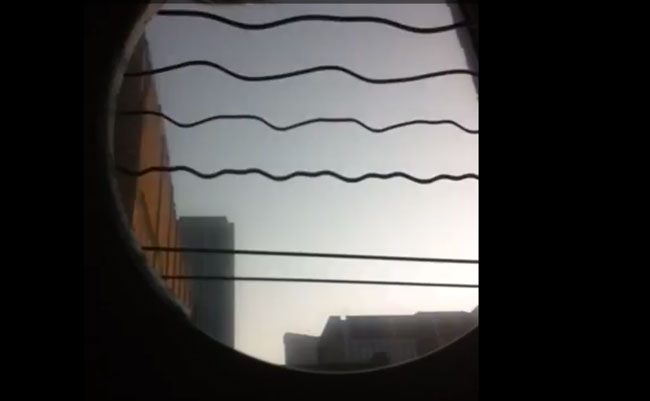 The effects captured within the video are caused by the rolling shutter effect of the iPhone’s camera which scans over the frame either vertically or horizontally allowing the effect to develop as not every part of the image is captured at the same time.