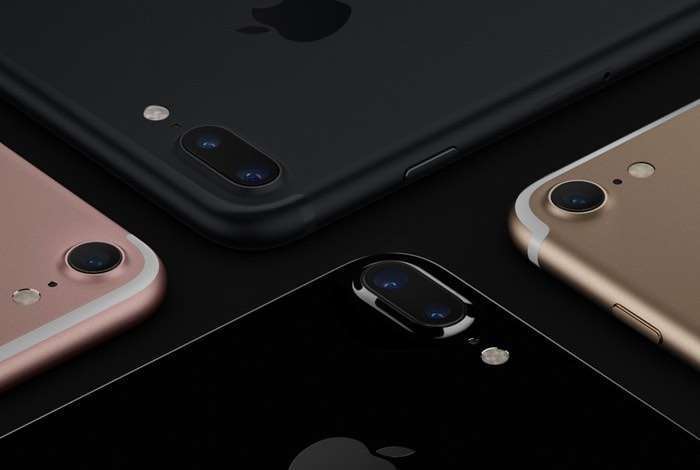 He has released a proof of concept of this being done on apps where they have access to the camera. These apps could possibly access both cameras, take photos of you record video of you at any time and then upload these photos and videos.

OS users often grant camera access to an app soon after they download it (e.g., to add an avatar or send a photo). These apps, like a messaging app or any news-feed-based app, can easily track the users face, take pictures, or live stream the front and back camera, without the user’s consent.

You can see full details about this proof of concept and what could possibly be done with the camera on the iPhone if an app has access to it at the link below.  Hopefully Apple will do something about this to ensure peoples photos and also videos of them are not taken without their consent.