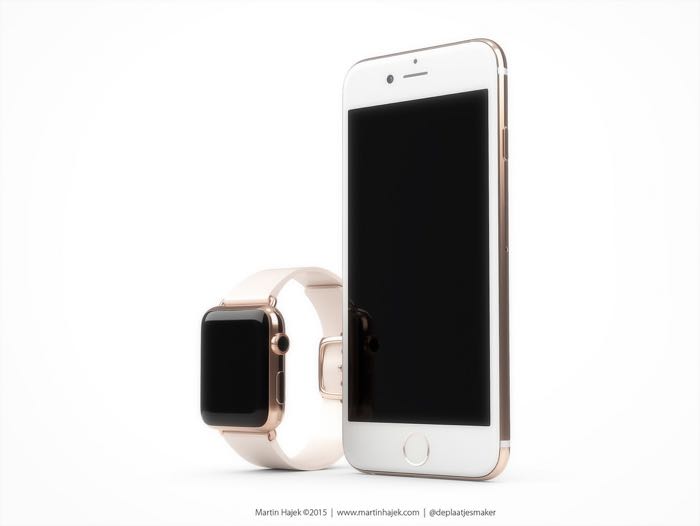 The Apple Watch comes in two gold options, standard 18k gold and 18k rose gold and now it looks like Apple will be launching a rose gold version of their iPhone 6s and iPhone 6S Plus smartphones to match the device.

Martin Hajek who has previously created a number of amazing concepts of Apple devices has now released some new ones showing what a rose gold iPhone 6S would look like. 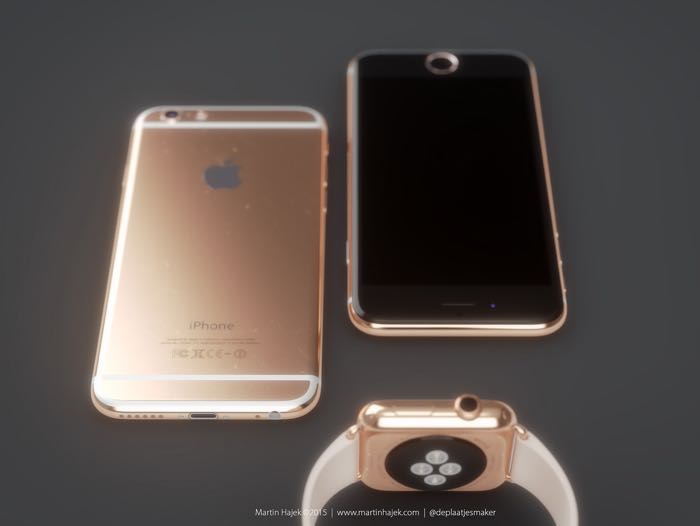 Apple is expected to keep the same design as the existing iPhone 6 and iPhone 6 Plus smartphones for its new iPhone 6S handsets and inside the devices will be new hardware.

The new 6S and 6S Plus smartphones are expected to come with Apple’s new A9 processor and also more RAM than the current models. We are also expecting Apple to upgrade the cameras om both handsets and suspect the 6S will get the same camera that is used in the 6 Plus. 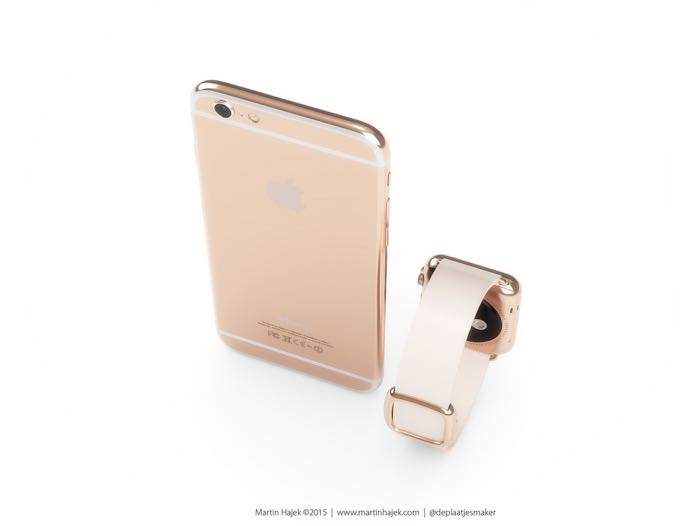 We are expecting the new versions of Apple’s iPhone to launch some time in September, which would be twelve months on from the launch of the iPhone 6. Apple are also expected to release a major new version of their mobile OS in September, iOS 9.