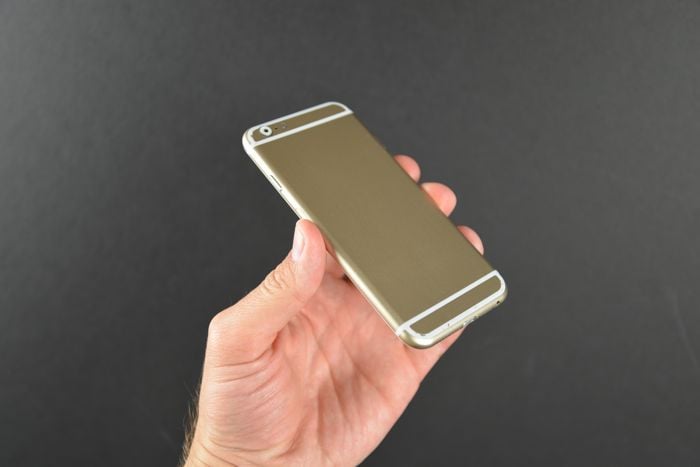 There have been various rumors about the iPhone 6 over the last few weeks, and we previously heard that the handset will come with a Retina Display with a resolution of 1704 x 960 pixels, this was previously reported to be the resolution for both the 5.5 inch and 4.7 inch models of the new iPhone.

According to a recent report, the iPhone 6 may come with a QHD resolution of 2560 x 1440 pixels, although we are not sure how correct this information is, as this is the first time we have heard about a QHD display on the new iPhone.

The current trend for smartphone manufactures is to use a QHD resolution display, LG recently released their new G3 smartphone with a QHD display, and other smartphone makers including Samsung, are rumored to be working on QHD devices.

Apple tends not to the follow the trends of other smartphone makers when it comes to the resolution on the iPhone, so we are not sure how valid this rumor is of a QHD display for the iPhone 6.

Apple’s iPhone 6 is rumored to come with a new Apple A8 mobile processor, this will be the company’s second generation mobile processor and we are also expecting the handset to get more RAM than the current model.

Apple are also expected to launch a new camera module in the new iPhone, the new camera is said to be thinner than the existing one to fit in with the slimmer design of the handset, and it is also said to come with electronic image stabilization.

We are expecting Apple to launch the iPhone 6 in September, along with the Apple iWatch and iOS 8, this will be for the 4.7 inch version of the device, the 5.5 inch model is rumored to land in October.