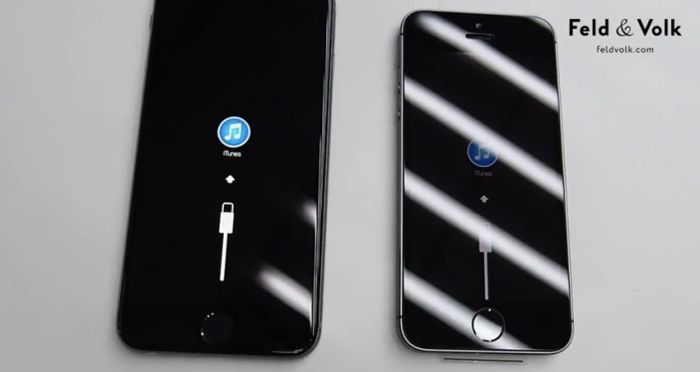 We have seen tons of photos of leaked parts of the new iPhone 6, which have included the handsets display, casing and more, and now someone has decided to put all the parts together to assemble their own iPhone 6.

You can see the device which was built from various leaked parts of the iPhone 6 below, it appears to boot up, although it is not clear whether the device is running iOS or something else.

Apple will make their new iPhone 6 official at their press event next Tuesday the 9th of September, we are expecting the 4.7 inch iPhone to be announced along with the new Apple iWatch.

The 4.7 inch iPhone is rumored to feature a sapphire display, although we are not exactly sure on what resolution the handset will come with as there have been various rumors about the iPhone 6 resolution.

Other rumored specifications on Apple’s new iPhone 6 include a new Apple A8 processor, this will be Apple second 64-bit mobile processor, the device is also rumored to come with a new fingerprint sensor.

We will have full details on the new iPhone 6, and hopefully the new Apple iWatch when the devices are made official at Apple’s press event next week.