Yesterday we broke the news that the O2 iPhone 5S would not actually be available in O2’s UK stores this Friday, and that stock of the handset with the carrier will be very limited.

Now it would appear that stock of the iPhone 5S will apparently be limited everywhere, the news comes from All Things D, who have had details from a number of US mobile carriers. 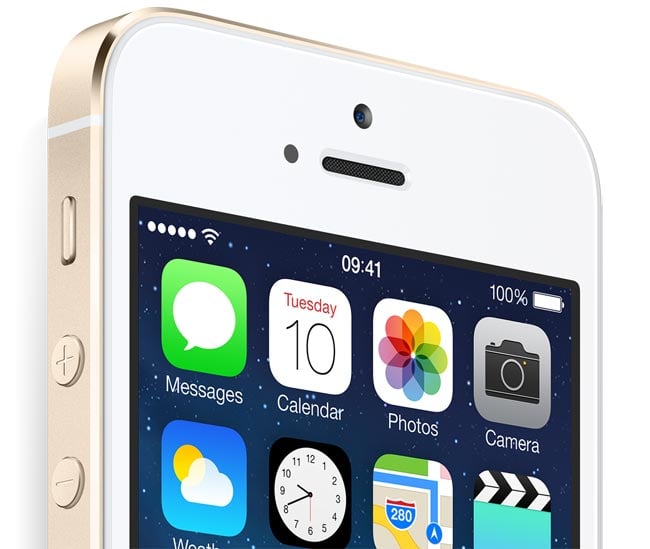 One US carrier told All Things D that ‘We will have grotesquely unavailable inventory,’ another said that their supply is very low, but they also said that the demand for the device is less than previous launches.

In the UK we have spoken to a number of mobile carriers, and one of them told us that the demand for the iPhone 5S is a lot less than the iPhone 5.

So it looks like supply of the iPhone 5S will be limited at launch, at least with the various mobile carriers, as yet we do not have any details on what stock Apple will have at their retail stores.