Apple first launched the iPhone 5S back in September, the handset was in short supply at first, this continued well into October and now it looks like supply of the handset has improved.

According to a recent report by Piper Jaffray’s Gene Munster, Apple has now started to catch up with demand for the iPhone 5S in the US, this is for the carrier models of the handset for Sprint, AT&T and Verizon and does not take into account unlocked devices. 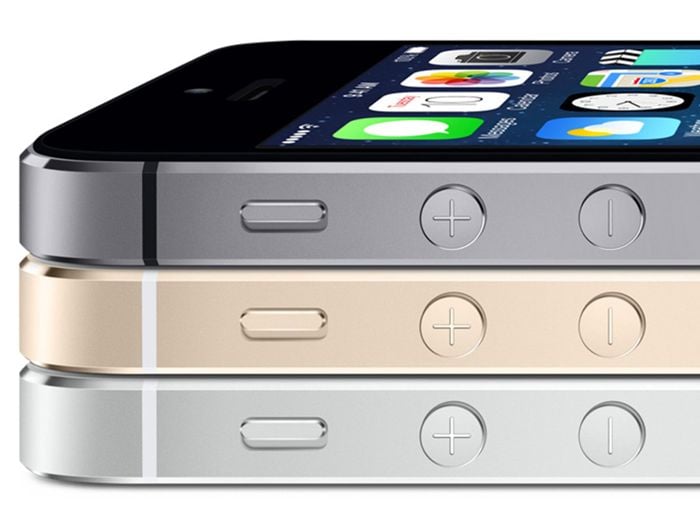 “We view the improvement in supply as an encouraging sign that Apple has begun to catch up to demand,” Munster wrote in a note to investors. “We continue to believe that Apple will reach supply-demand equilibrium by early December.”

The iPhone 5S was very hard to get hold off at launch, with the gold and silver models being in short supply well into October, this was the same here in the UK with both colors of the handset in short supply.

At the moment Apple is showing shipping times for the iPhone 5S of 3 to 5 business days, this is the same in the US and the UK, the iPhone 5C on the other hand has been readily available since it launched back in September and is showing a shipping time of 24 hours.