Apple will announce their new iPhone 5S later today, along with the new iPhone 5~C, and according to a recent report, US mobile carrier T-Mobile will offer both handsets at launch.

The iPhone 5S is rumored to come with a faster Apple A7 processor, 2GB of RAM and a 12 megapixel camera, the handset will apparently be available in four colors. 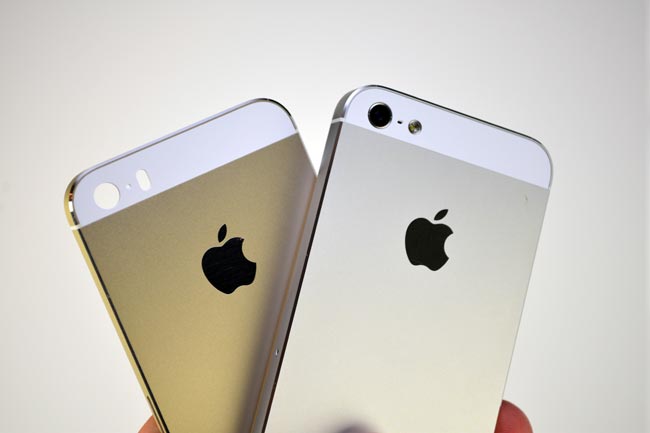 The iPhone 5S is expected to be available in white, black, grey and gold, and we previously heard that the handset is expected to launch on the 20th of September.

According to a number of rumors, Apple will put the iPhone 5S up for pre-order this Friday, and then they handset will go on sale in Apple store and with the various US carrier next Week.

The iPhone 5C is expected to feature a 4 inch display with a resolution of 640 x 1136 pixels, it will apparently come with a dual core Apple A6 processor and will feature 1GB of RAM.

Other rumored specifications for the iPhone 5C will include an 8 megapixel camera with a backside illuminated sensor and an LED flash. The handset will feature a plastic casing and will be available in a range of different colors.

The iPhone 5S is expected to be available with all the major carrier at launch, which will include T-Mobile, AT&T, Verizon and Sprint, we will have more details about the handset later today.