Apple’s new iPhone 5S is rumored to feature a similar design to the existing iPhone 5, and now some photos have appeared online which show the iPhone 5 front panel compared to one from the new iPhone 5S.

The photos below were posted online by Lettem Svetem Applem, and there are a few small changes in the design on the indside, but the outside looks identical to the iPhone 5. 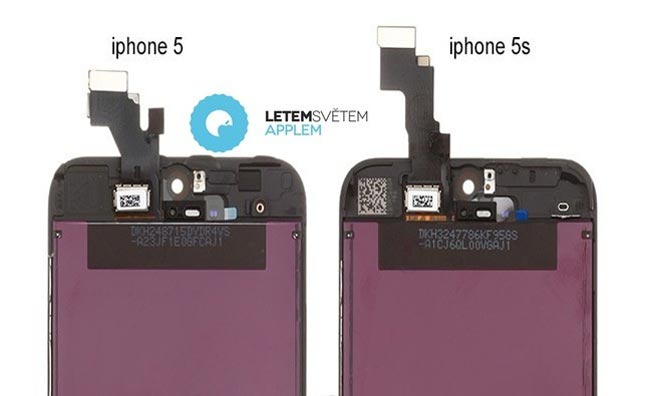 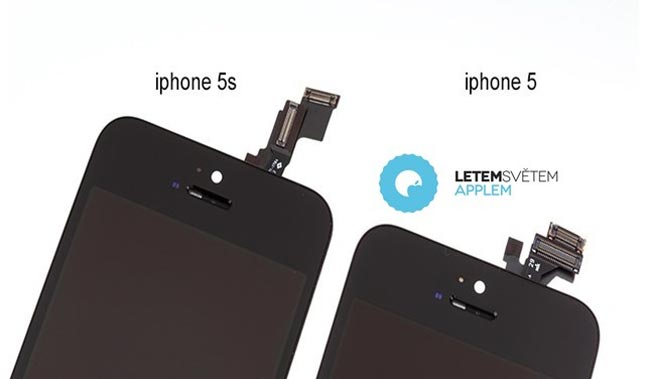 We had heard previously that the iPhone 5 an iPhone 5S would share a similar design, and that the new model of the handset would get a faster processor and more RAM.

We are expecting the iPhone 5S to be launch in September along with the new iPhone 5C and also Apple iOS 7, as soon as we get some more details about both handsets we will let you guys know.