According to a recent report by the Nikkei, Apple has come to an agreement with Japanese carrier NTT DoCoMo for them to sell the iPhone on their network, and the deal will probably include the new iPhone 5S.

As well as the iPhone 5S, NTT DoCoMo are also expected to offer the new iPhone 5C and the existing iPhone 5, the devices are die to land on the carrier some time this fall. 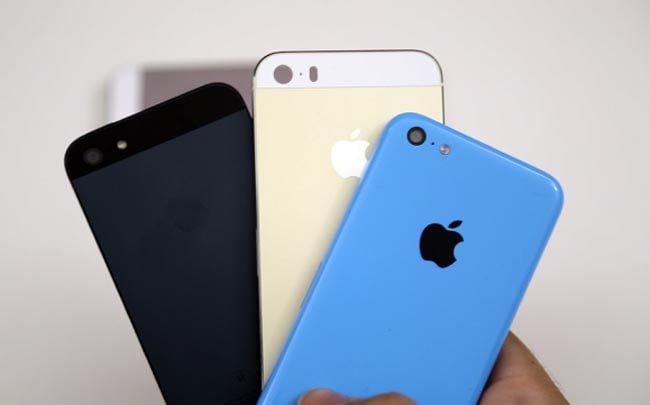 We previously heard that Apple is expected to launch the iPhone 5S and iPhone 5C on the 20th of September, and both devices will apparently go up for pre-order on the 13th of September.

It is not clear as yet in whether NTT DoCoMo will offer the iPhone 5S and 5C from the 20th of September, or whether they will release the devices later in the year.