We have been hearing more and more rumors about the iPhone 5 over the last few weeks, on Friday we saw a photo of a case which is reported to be for the new iPhone 5, and this would mean that the iPhone 5 would feature a thinner design than the existing iPhone 4 and also a larger display.

The guys over at Mac Rumors have put together some renders, based on a reported iPhone design document and have come to the conclusion that the iPhone 5 will feature a 4 inch screen. 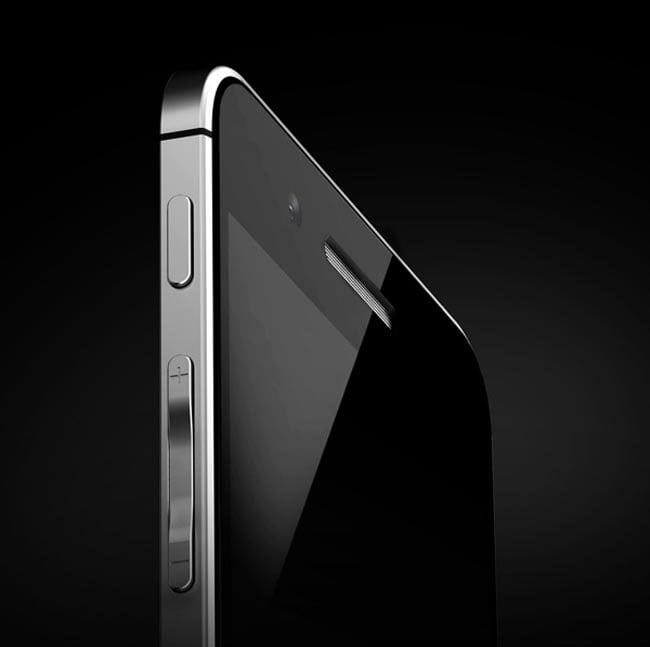 We have heard rumors previously that the iPhone 5 will feature a 3.7 inch display, and it is expected to be larger than the existing iPhone screen and also feature a much slimmer bezel than the iPhone 4.

We are hoping that Apple will announce the iPhone 5 some time this month, as they have already started training staff in stores on iOS 5.