According to the guys over at Unbeatable, it looks like Three may end up offering the cheapest price plans and handset prices for the iPhone 4 in th UK.

Three employees have told Unbeatable that Three are waiting to see what deals the other networks in the UK offer, before they release their iPhone 4 price plans and pricing. 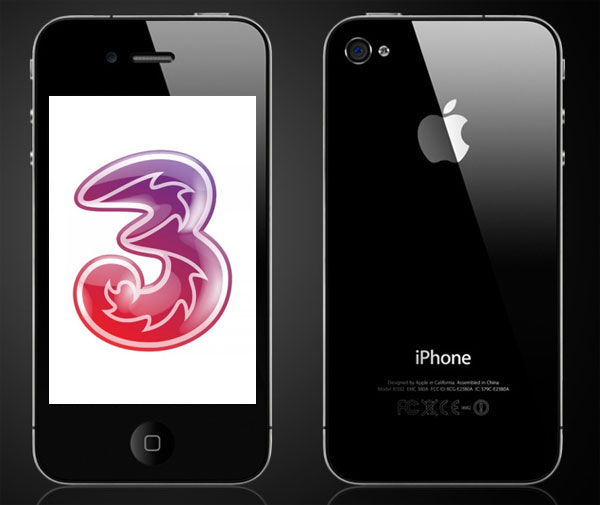 This may sound like a rumor at the moment, but this ties in with what Three told us yesterday. When we spoke to Three yesterday they said that they wouldn’t start selling the iPhone 4 until the 26th of June 2010.

It also ties in with what Three did with the iPad data price plans, they waited for all the operators to release theirs, and then announced the cheapest iPad data plan in the UK.

As soon as we get some more information from Three we will let you guys know, you can find out full details of what Three told us in our article about how to get a Micro SIM for the iPhone 4.