The O2 Micro SIM cards are on the way, full details at the link below.

We have been trying to find out information on how people who have pre-ordered the iPhone 4 from Apple, will get a new Micro SIM card from the five mobile operators in the UK.

We have written a guide on how to get your Micro SIM card, which we are constantly updating as we get more information from the mobile networks. I have just spoken to O2 and now have some details of when the Micro SIM cards will be released. 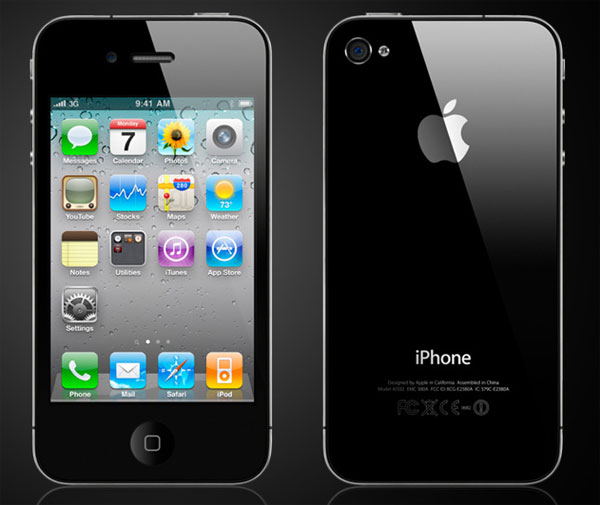 O2 told me that customers who have purchased an iPhone 4 from Apple will be able to get a Micro SIM card before the 24th of June, and they would be announcing how customers could get the Micro SIM cards shortly.

The person I spoke to at O2 mentioned a date of 22nd of June 2010, so it looks like we should be able to get a Micro SIM card on O2 from then, although they weren’t sure if we would have to actually go in store to pick one up or if we would be able to order it by post.

We have previously been told that people who pre-registered for an iPhone 4 with O2 would receive a Micro SIM in the post, although O2 are still unclear as to which customers this applies to.