Since Apple [AAPL] launched the new iPhone 4 last week, a number of iPhone 4 users have reported reception problems when the iPhone 4 is held in a certain way.

Apple released a statement saying that adding a case to the iPhone 4 would solve the problem, and Steve Jobs has told people by email to hold their iPhone 4 in a different way. 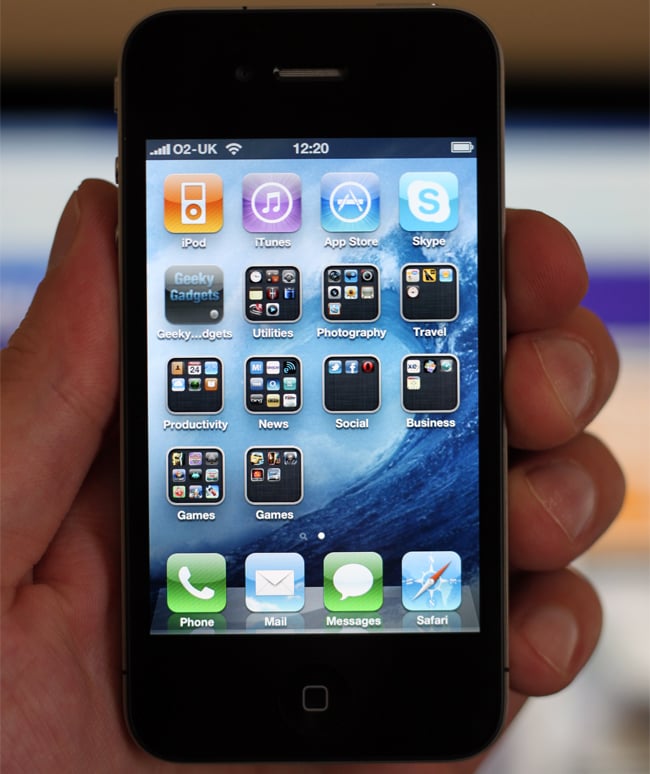 Now it turns out that the reception issues may not be down to hardware, but could be because of a software issue in iOS4, and that a software update which could be released this week would fix the problem.

Steve Jobs has replied to another email, this time he said that ‘There is no reception issue. Stay Tuned‘, which indicates that Apple will be able to fix the problem via a software update.

We could possibly see an update to iOS 4 as early as today, maybe some time tomorrow, as soon as we get some more information on when Apple will be releasing iOS 4.0.1 and whether it fixes the reception issues we will let you guys know.