The iPhone has changed quite a bit since the original iPhone 2G was launched back in 2007, both in terms of hardware and software, the iPhone 4 is much faster than the previous version of the iPhone.

Chris Pinnock and Mike Hellers decided to make a video to see exactly what the difference in speed was between all models of the iPhone, it is quite interesting to watch to see how the iPhone has developed over the years. 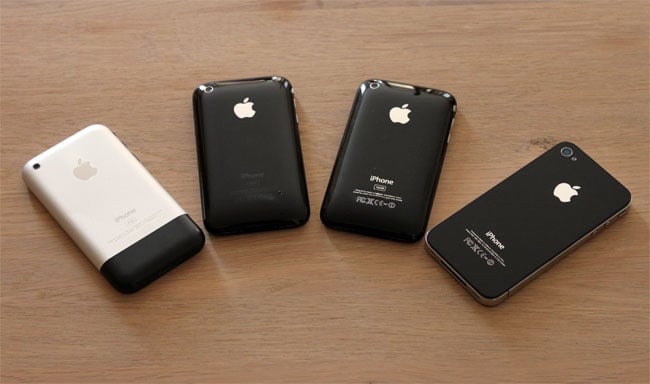 As you can see in the video, the iPhone 4 launches Plants vs Zombies in 8.5 seconds, whilst the original iPhone 2G took a total of 26 seconds to launch the game.