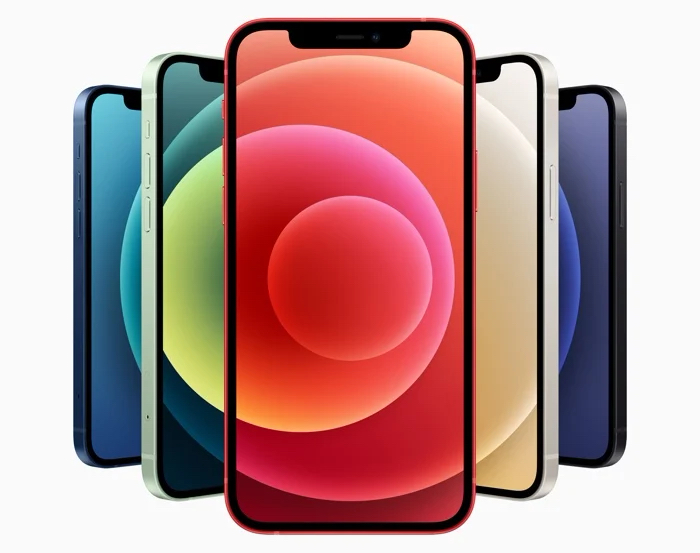 Apple faced delays in the production of the iPhone 12 due to COVID-19, things are expected to return to normal for the iPhone 13.

Apple launched their iPhone 12 later than normal, the iPhone 13 is expected to launch in September, like previous years.

The news comes in a report from Apple analyst Ming-Chi Kuo whoi has revealed that Apple are expecting the production of the 2021 iPhone to return to their normal schedule.

Apple are rumored to make a number of design changes to next years iPhone, they could go compltely wireless and have wireless only charging. They may also get rid of the notch and we are expecting it to feature a new Apple A14 processor.