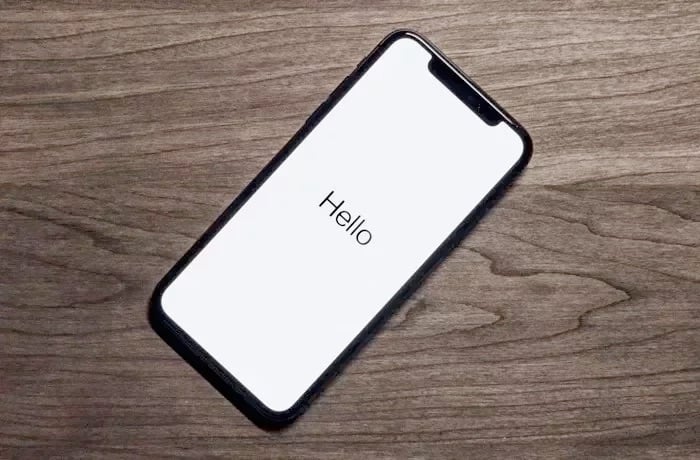 The iPhone 12 is coming next week, the handset will feature a notch like the iPhone 11, now it would appear that next years iPhone 13 may also come with a notch.

We were expecting Apple to ditch the notch by the release of next years iPhone 13, according to Ice Universe who has a good track record with leaks, next years iPhone will also feature a notch, although a slightly thinner one.

We were hoping that this years iPhone 12 would come with a slightly smaller notch than the iPhone 11, it looks like it could end up being exactly the same.

Apple is holding a press conference next Tuesday the 13th of October where it will make its new iPhone 12 official, we are expecting four new handsets to be unveiled. A 5.4 inch and 6.1 inch iPhone 12 and a 6.1 inch and 6.7 inch 12 Pro and 12 Pro Max.