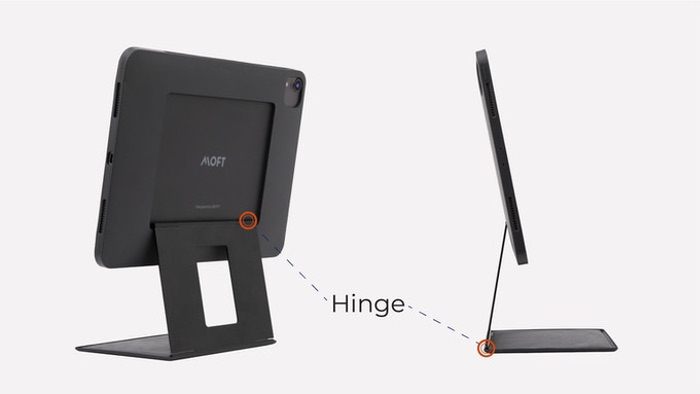 MOFT have returned to Kickstarter once again to launch their fourth campaign for a unique foldable stand in case for Apples flagship tablet aptly named the Stand&Case for iPad Pro. The unique hinge system allows you to easily adjust the height of your tablet screen as well as the viewing angle depending on your situation. 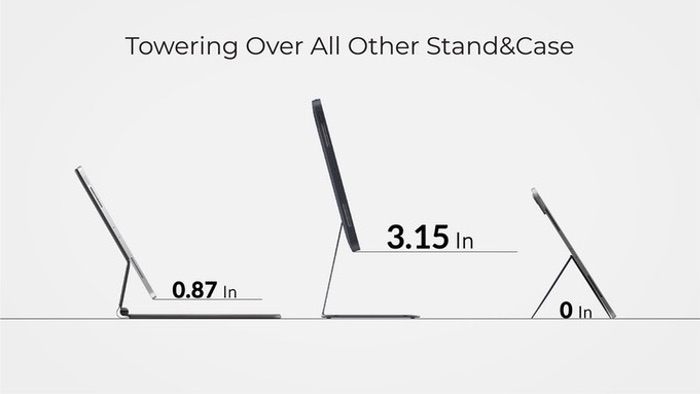 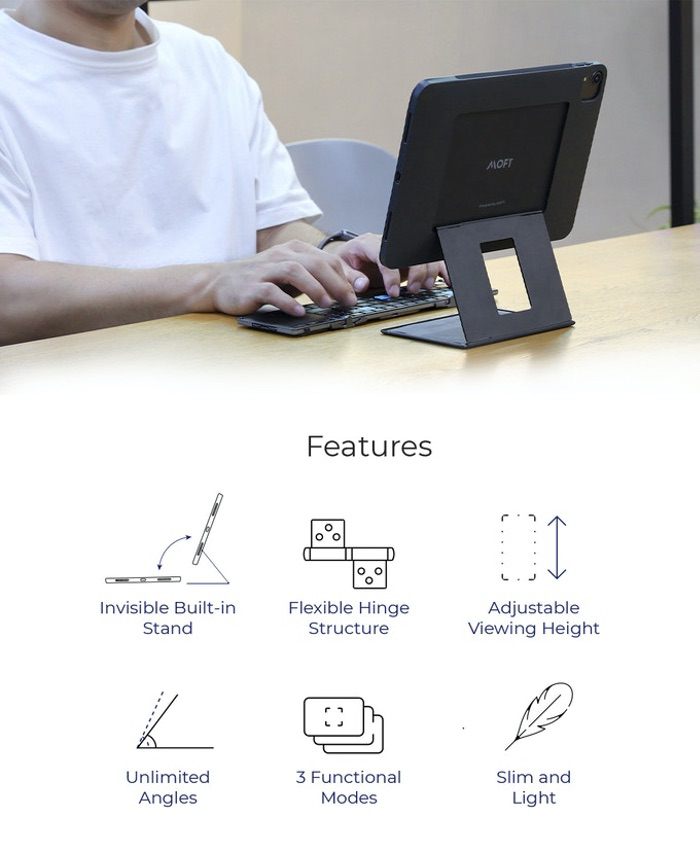 Special early bird pledges are now available for the creative project from roughly $39 or £31, offering a considerable discount of approximately 34% off the retail price, while the crowd funding campaign is under way. If the MOFT Float iPad Pro stand Kickstarter campaign is successful and fullfilment progresses smoothly, worldwide shipping is expected to take place sometime around January 2021. To learn more about the MOFT Float iPad Pro stand project view the promotional video below.

“The iPad Pro sits alone atop of the tablet game. For a tablet, it’s as close to perfection as you’re going to get, but it is still missing one major feature: A powerful stand&case to match its capabilities.Until now, the most portable stands and cases did not offer eye-level viewing and adjustable angles for ergonomic working. Your iPad Pro is your next computer and it deserves a well-prepared stand&case.” 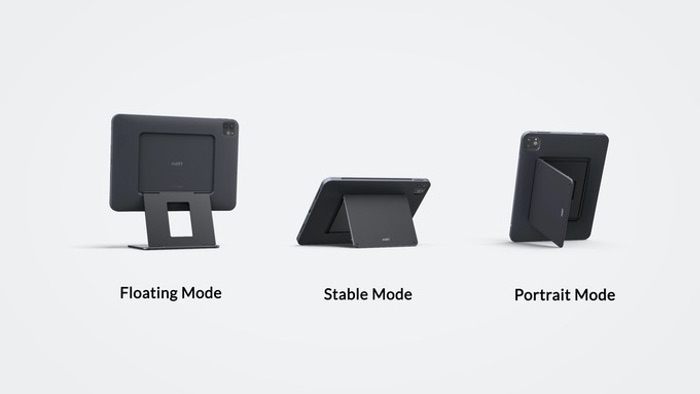 “MOFT Float is crafted with a built-in stand. It remains consistent with the MOFT “invisible design” philosophy of providing more functions and protections while remaining the same slim design. Floatable when you need it and make it invisible when you don’t. With its innovative and patented double-hinge structure, it can elevate the screen to a suitable height with a comfortable viewing angle no matter where you are. It brings you a game-changing mobile experience while working with the iPad Pro. Most importantly, it’s still lightweight as MOFT product always does.”

The hinge of MOFT float is made by light and solid aluminum alloy, offering a smooth and flexible experience. Even after being open and close for over 8,000 times says its creators. For a complete list of all available early bird pledges, stretch goals, extra media and full specifications, jump over to the official MOFT Float iPad Pro stand crowd funding campaign page by following the link below.