The upcoming iPhone lineup has been the talk of the town from past few days. During this time period, we totally forgot that Apple is also expected to update its tablet lineup consisting of the iPad 5 and iPad Mini 2. We have seen the rear shells of both tablets in the past and today; we have more high-resolution images of the rear panel of the much-awaited iPad Mini 2. 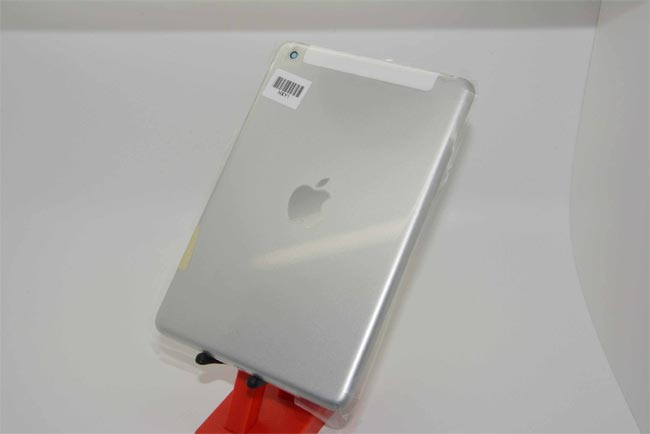 The images came from an authentic source – Sony Dickson—who has decent track record of leaking high quality images of the iPhone 5C and iPhone 5S. Now, the same source shows us the images of the iPad Mini 2 rear panel that seems to be the same as earlier images.

The images show the cellular version of the iPad Mini 2 as we can see the top area of the shell covered with a plastic sheet. The area is designed in such a way to improve the signal strength of the receiver. The images also show us the SIM-tray, volume buttons, power buttons, lightning dock connector and camera hole in the casing.

Here are some photos of the leaked iPad Mini 2 rear shell. 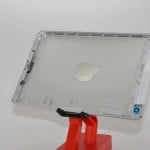 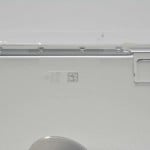 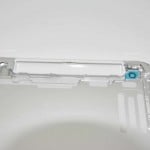 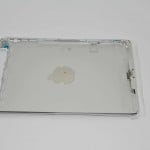 There were no details in the report about the specifications of the device, but rumors suggest that Apple might introduce Retina display in the upcoming iPad Mini. There is no official word from Apple about this but we do hope that they will shed some light on it as well at the event expected to take place on September 10. Earlier rumors pointed out that we will see the upcoming iPad and iPad Mini 2 some time in October.