More rumours have surfaced this week adding to the speculation that Apple might be launching their new iPad 3 equipped with a HD retina display sometime in the early part of 2012. It was thought that the new iPad 3might launch towards the end of 2011 but it now looks like it will probably ship more inline with Apple’s traditional release schedule between January – March.

The next generation iPad 3 is expected to be equipped with a 2048 x 1536 resolution display upgrading from the current 1024 x 768 screen in the iPad 2 and the WSJ has published new information from a source close to the production of the iPad 3. 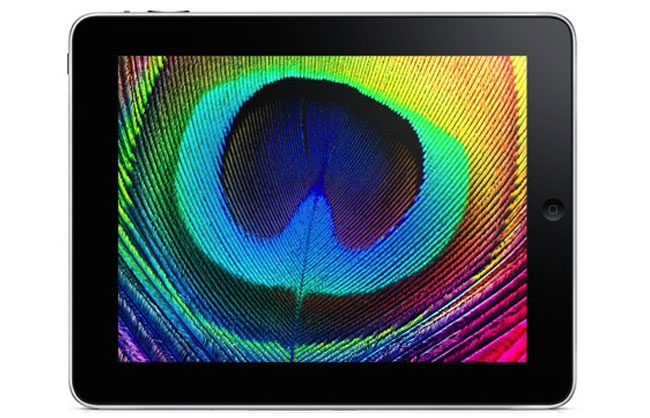 Who has informed them that Apple has “ordered key components such as display panels and chips for a new iPad it is aiming to launch in early 2012”. According to an already existing supplier of Apple components the The Cupertino, Calif., company has already placed orders for parts for about 1.5 million iPad 3s in the fourth quarter of this year.

Apple Beijing has been contacted about the rumors but has declined to comment.