Now according to a recent report by DigiTimes, the iPad 3 will be a minor upgrade to the existing iPad 2, with the same display but a slightly thinner design and a higher capacity battery. 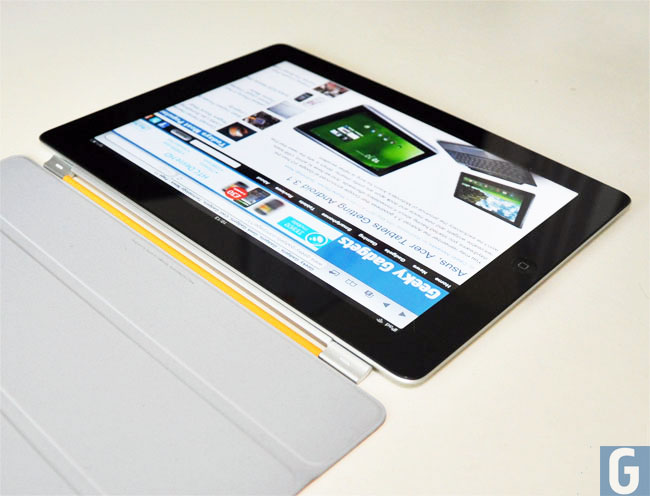 Apple are expected to announce the iPad 3 in March of next year, and Digitimes point out that the new iPad with the higher resolution display would be released near the end of 2012, possibly quarter 3.

Personally I think that if Apple releases a new iPad 3 in March of next year, and it comes with the same display as the existing iPad 2, we wont see another new iPad with a higher resolution display until 2013.