There has been quite a bit of speculation on the date that Apple would make the iPad 2 official, now it seems that a possible date is the 9th of February 2011. 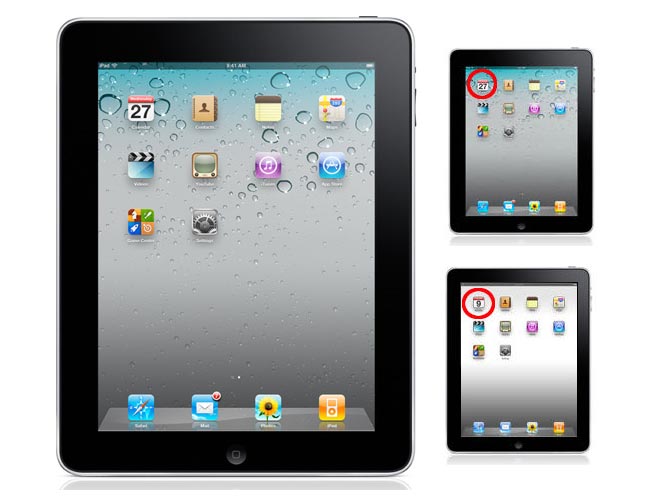 The 9th of February may make sense for Apple, as it is before MWC 2011, where there will be a lot of new tablets and smartphone announced, so announcing the iPad 2 before MWC could be a good move for Apple.