It looks like the iPad 2 is capable of taking X-Ray photos, according to the video below, which shows what you can do with an iPad 2, some cling film, and some night vision goggles.

As you will see in the video below, The Gadget Shows Jason Bradbury shows what happens when the iPad 2’s camera is used with the night vision goggles, the effect is prety interesting. 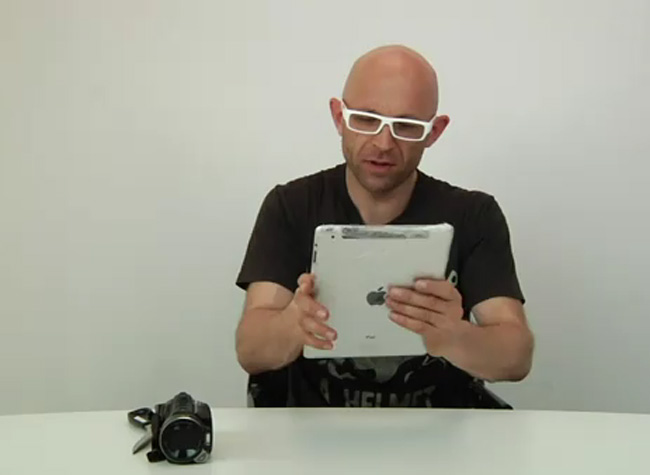 Also make sure you check out The Typescreen Retro Typewriter iPad Dock, another cool invention for April the 1st.