Apple released its new iOS 6 operating systems yesterday, which includes a wealth of new features, tweaks and enhancements to the way iOS functions on all Apple’s idevices.

If you are wondering what new features have been added and how they could effect your Apple devices, the Redmond Pie website has put together a great video walking you through the new enhancements and new features included within iOS 6. 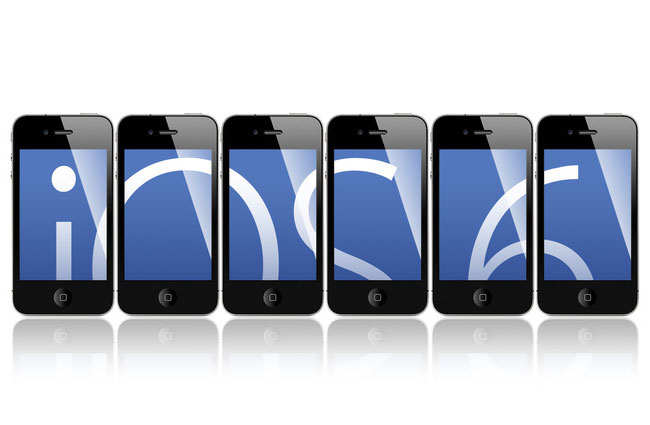 Some of the tweaks made to the new iOS 6 operating system for iPad, iPhone and iPod Touch include, a new maps application which has met with mixed reviews, that replaces the existing Google Maps app, together with improved Siri functionality and native Facebook integration to name just a few.