Yesterday Apple and Verizon Wireless announced thew new Verizon iPhone, and one of the features that the Verizon iPhone has over the AT&T model is the ability to use the iPhone as a mobile hotspot and connect up to five devices.

It looks like Apple intends to bring this feature to the GSM iPhone when the iOS software is updated to version 4.3, this makes sense as Apple wouldn’t want one version of their iPhone to have more features on one network than another. 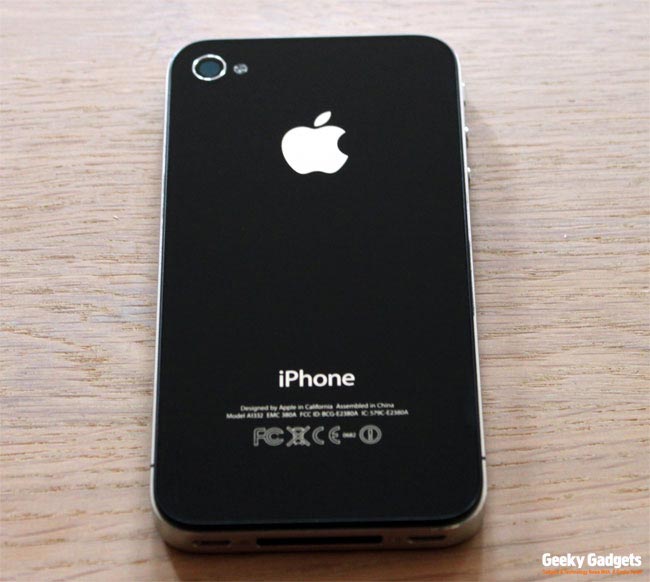 Whether AT&T will implement this feature is another thing, and it may take them some time to offer it as it did with tethering, but that will be down to the network and not Apple.