Earlier today we told you that iOS 4.2 for the iPad had been released to developers, and comes with a range of new features, here is one feature that we missed, the lock switch which is currently used to lock the screen orientation on the iPad will turn into a mute switch in iOS 4.2.

You will still be able to lock the screen orientation on the iPad, although this will now be done within the multitasking bar at the bottom of the screen. 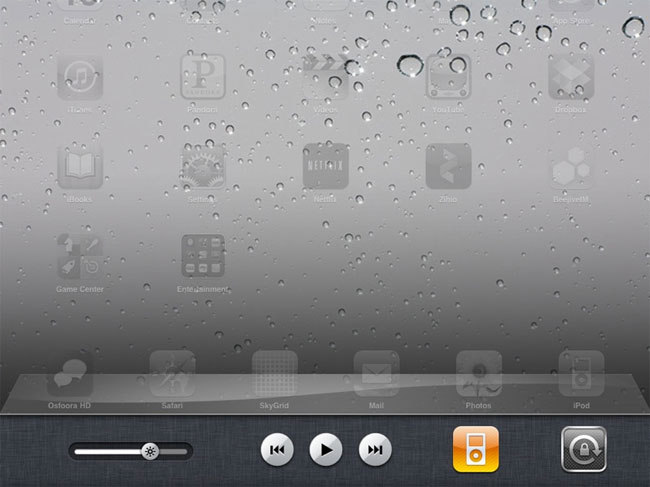 This is the way things are set up on iOS 4 on the iPhone and iPod Touch, and there is also a brightness slider on the iPad which will let you adjust the screen brightness without having to go into the settings.

Although these are only minor tweaks, they are quite useful ones, you can see a video of iOS 4.2 on the iPad in action here.