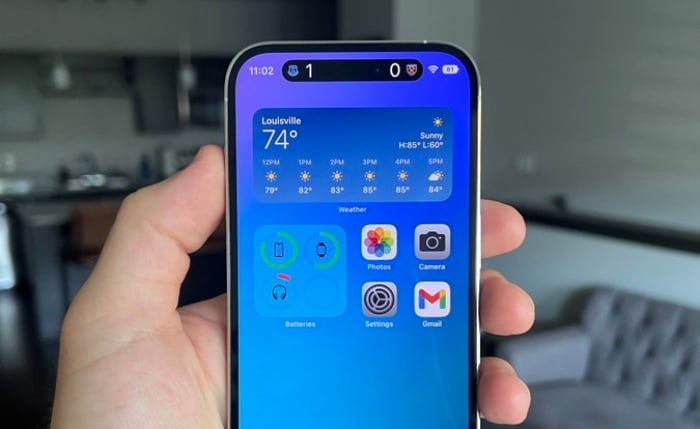 Apple released iOS 16.1 beta 2 last week, the software brings a wide range of new features to the iPhone, many of which were left out of iOS 16.

Now it looks like there will be some features that will be exclusive to the iPhone 14 Pro models and their Dynamic Island feature.

We previously heard that Live Activities would be coming to the iPhone with the iOS 16.1 update, these will; display things like sports scores and more on the Lock Screen.

Now it would appear that the Live Activities feature will also integrate into the Dynamic Island on the iPhone 14 Pro and iPhone 14 Pro Max. This can be seen in the photo above and below and in the tweet from Paul Bradford.

We are currently on the second beta of iOS 16.1, Apple is expected to release another new beta this week, the final version of the software is a few weeks away, and we are expecting the update to land sometime in October.

It will also bring some other new features to the iPhone, this will include the ability to delete the Apple Wallet device completely from your iPhone, this is a feature that has not been available on the iPhone previously. As soon as we get some details on exactly when the update will be released, we will let you know.