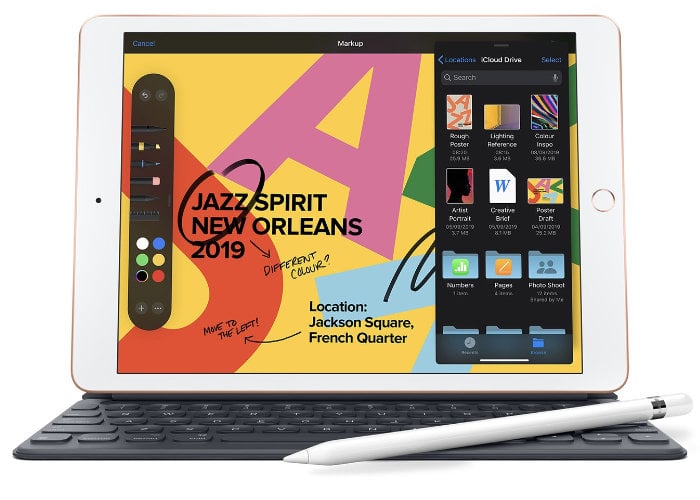 We recently heard some details about iOS 14 and some new features for the Apple Watch and now we have some more information about what is coming in the next major iOS release.

According to a recent report iOS 14 will come with an OCR feature that will convert handwritten text into typed text.

This will work with the Apple Pencil on the iPad and you will be able to write some text using the Apple Pencil and then it can automatically be converted into typed text, this could be a useful feature.

This new feature will apparently work with a wide range of apps on iOS, this would include things like Notes, Reminders, Calendar, Mail and more. Apple are also expected to make this feature available to third part developers so they can integrate this feature into their apps.

Apple are expected to release their new iOS 14 feature later this year along with the new iPhone 12 smartphones, we are expecting this to happen some time in September or possibly October.