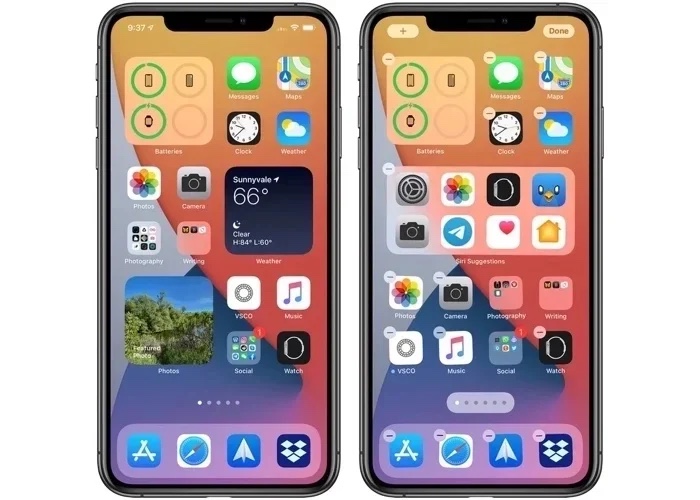 We were expecting these new software updates to land next month along with the new iPhone 12, but Apple revealed at their press event yesterday that all three updates will land on the 16th of September.

iOS 14 and iPadOS 14 will bring a wide range of new features to the iPhone and iPad, this includes a new home screen with customizable widgets and much more.

Apple’s watchOS 7 software update also brings a wide range of new features to the Apple Watch, all three of these software updates will be released some time later today, as soon as we find out what time, we will let you guys know.